Special thanks go to... Everything has a beginning... Do You Feel Lonely 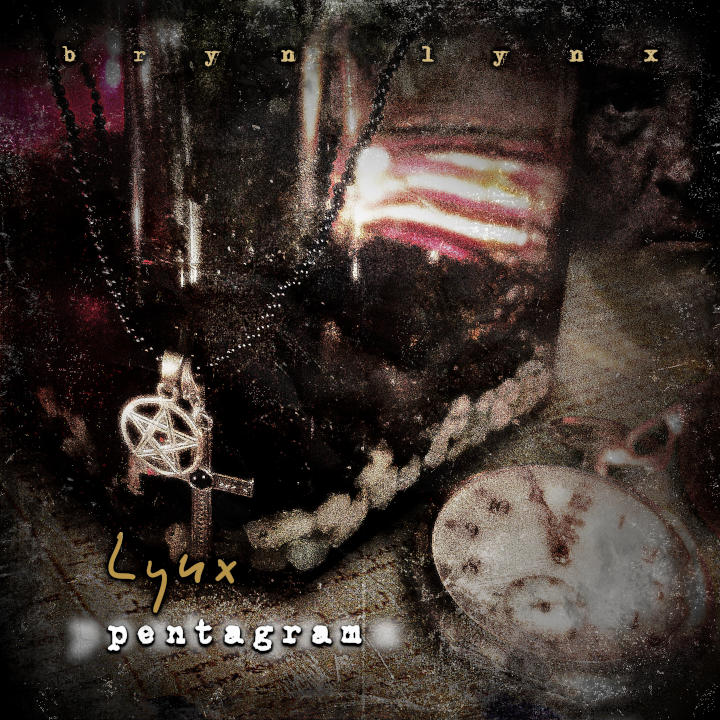 For way too long, all this material has been gathering dust in some forgotten drawer... Recordings from a time when I just 'let out what had to come out'...passionately so, even though I didn't have much technical know-how back then.

Despite the demo-character of these recordings, I'm convinced they're sound and bring across their message, so during the last year, they've been meticulously restored and mastered to give them a new lease of life and make them shine. All that while maintaining the original charm.